The PCT will enter into force for that State on 24 December 2009 (a Christmas gift).

More details will be available in the October 2009 PCT Newsletter (to be issued shortly).

Good news for my friend below! 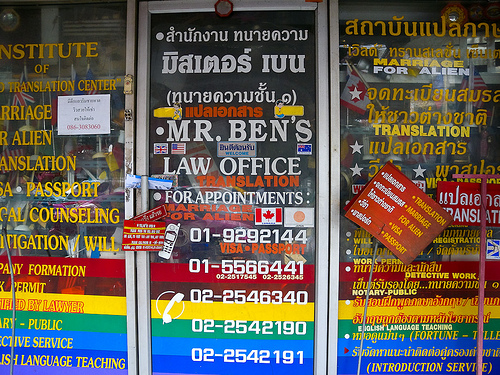